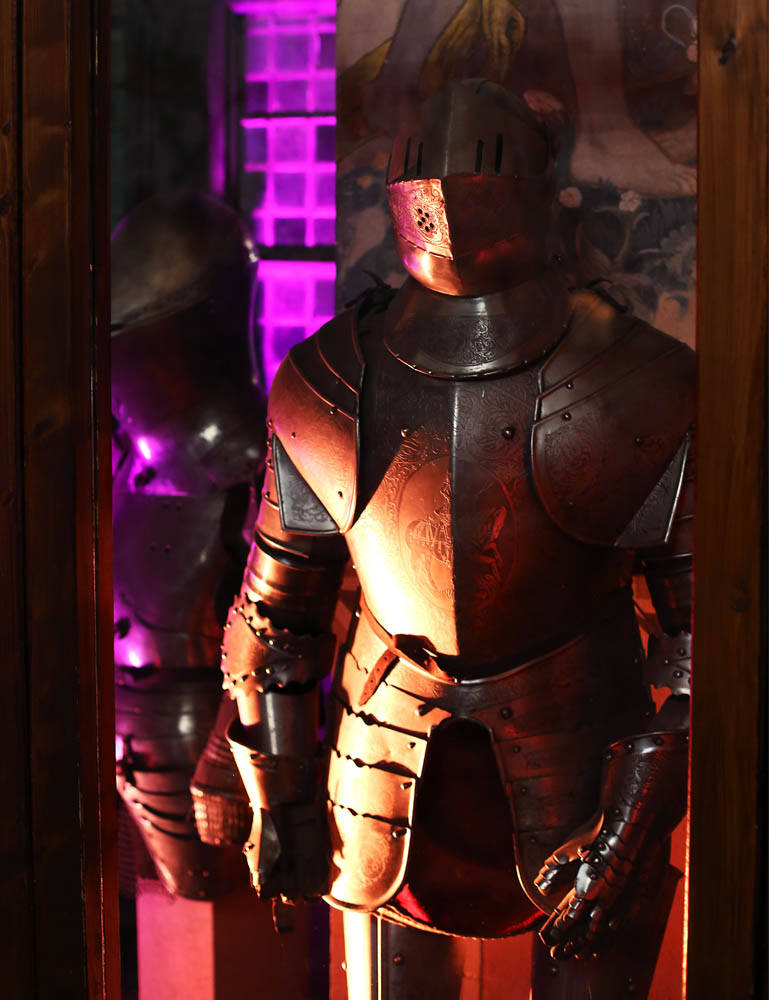 A knights armor could weigh a good 30 kilos or more and it was anything but comfortable. (Copyright: Kulturmanagement der Stadt Solingen)

How did people furnish their homes in mediaeval times? What weapons did they take to battle?

Answers to these and many other questions are provided by the Bergisch Museum. It has a long tradition, for the first museum was set up as early as 1894 after the Great Hall had been reconstructed. The exhibition mainly deals with the history of the region in mediaeval times and the early modern age. Burg Castle is a prime example of what court life was like at the time. There is an armoury where people can get an impression of how knights prepared for battle. Anyone standing next to a complete suit of armour will quickly appreciate that a huge amount of strength and stamina was needed: for in addition to their armour the knights had to lug a number of heavy weapons around with them. But the museum also takes visitors into the eighteenth and nineteenth century. The industrial revolution began early in the region because of the abundant supplies of water power. The life and work of the emerging middle classes is also a major theme. And last but not least there are the historic rooms like the Knights Hall, the Gallery of Ancestral Portraits, the bower (living chamber) and a chapel – the largest exhibits in the castle. 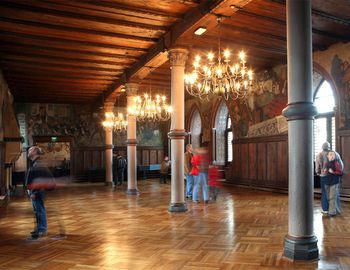 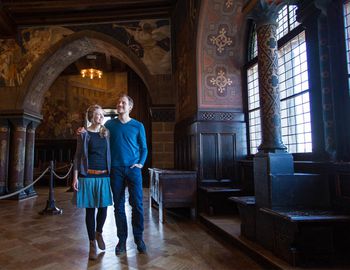 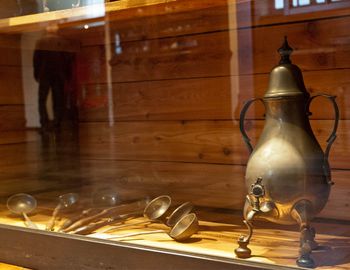